Whether I am making a lyrical costume, jazz costume, musical theater costume, or ice skating costume, or any costume, the design process starts with a concept, brought to me by the dancers. I then researched the theme and developed a sketch. After the sketch was drawn, I was ready to choose the base pattern to use. Next, I sampled and sourced the fabrics and trim, researched the best methods for attaching the fringe. I then sketched some more and presented three design options to my clients. Once the design choice was finalized, I cut the paper pattern to their measurements and modified the design lines to match the desired look.

Next, I cut the pattern out of the fabrics, sewed it together, hand-trimmed the mesh cutouts, and held the initial fittings. After the initial fittings, the girls had an idea of what the fit, feel, and look of the costume would be. I took some more measurements to determine the placement of the fringe and to make the gloves with. Then, I added the elastic and fringe trim. I also drafted a pattern for the gloves, cut them out, and sewed them. Lastly, I added the rhinestones to the costumes! The result was a pair of finished costumes, as promised!

The final results were a couple of stunning duet costumes! I did end up changing my original plan – which was to design and sew the costume base and then only decorate with the sew-on, larger stones. The plan was then to hand them over to the dancer’s moms for rhinestoning, but after all those hours of research and design, and all the thought I put into them, I couldn’t hand them over. I really just wanted to see them through to completion. Has that ever happened to you? You start a project, work on it like crazy and then become attached to it?

You learn along the way

I couldn’t hand the costume over unfinished, and I really wanted to try my hand at the final stage of its design – the rhinestoning. I had never rhinestoned anything before these costumes, but I did my research, and felt confident that I could take it on! Even though it took longer than I thought it would to get into a rhythm and figure out my technique, after seeing them transform before my eyes, I have no regrets! In the end, I carefully affixed over 2,160 rhinestones to each costume! They really do shine bright like a diamond!

All the sparkly details

For the rhinestoning, I used a mix of Swarovski crystals, and Preciosa crystals (their slightly lower-cost competitor brand, also from the Czech Republic). I also used a sprinkling of some small no-brand stones here and there. All the stones were the color known as Crystal AB, short for aurora borealis. We decided against the use of different colored stones, like champagne or light gold. Also, my cat Paprika tried to eat a couple of rhinestones. Luckily, I was right next to her when it happened and helped her spit them out. She knows she is the princess of the house, and I guess she feels that you are what you eat. When I told my son what Paprika had done, he said that was cat logic.

I really hope you’ve enjoyed coming along on this process with me! Have you made or rhinestoned costumes? Did this inspire you to try your hand at it? Did it help you along the way? Let me know if you’d like to see more posts like this in the comments!

This site uses Akismet to reduce spam. Learn how your comment data is processed.

Welcome to the first of what I hope to be plenty of tutorials in the "make" department of my blog! In this case, I won't so much be making something, as re-making or upcycling. For this project,...

Continue Reading
link to How to sew a quick swayback alteration

As much as I love sewing up a garment from scratch, when I find an interesting ready-to-wear item for a good price I get excited. I like to find clothing that is off-the-rack and adjust it to fit me...

Hello, fellow sewists, makers, and DIY'ers! I'm Roxanne, and I'm here to share my love of sewing and creating.

This site is a participant in the Amazon Services LLC Associates Program, an affiliate advertising program designed to provide a means for sites to earn advertising fees by advertising and linking to Amazon.com. We are compensated for referring traffic and business to Amazon and other companies linked to on this site. 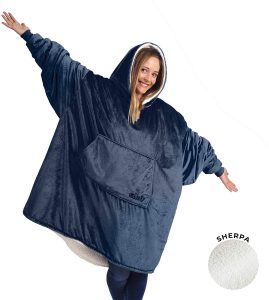 This is Amazing for all these cold winter nights! 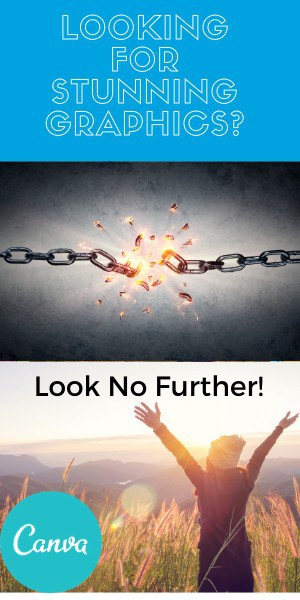